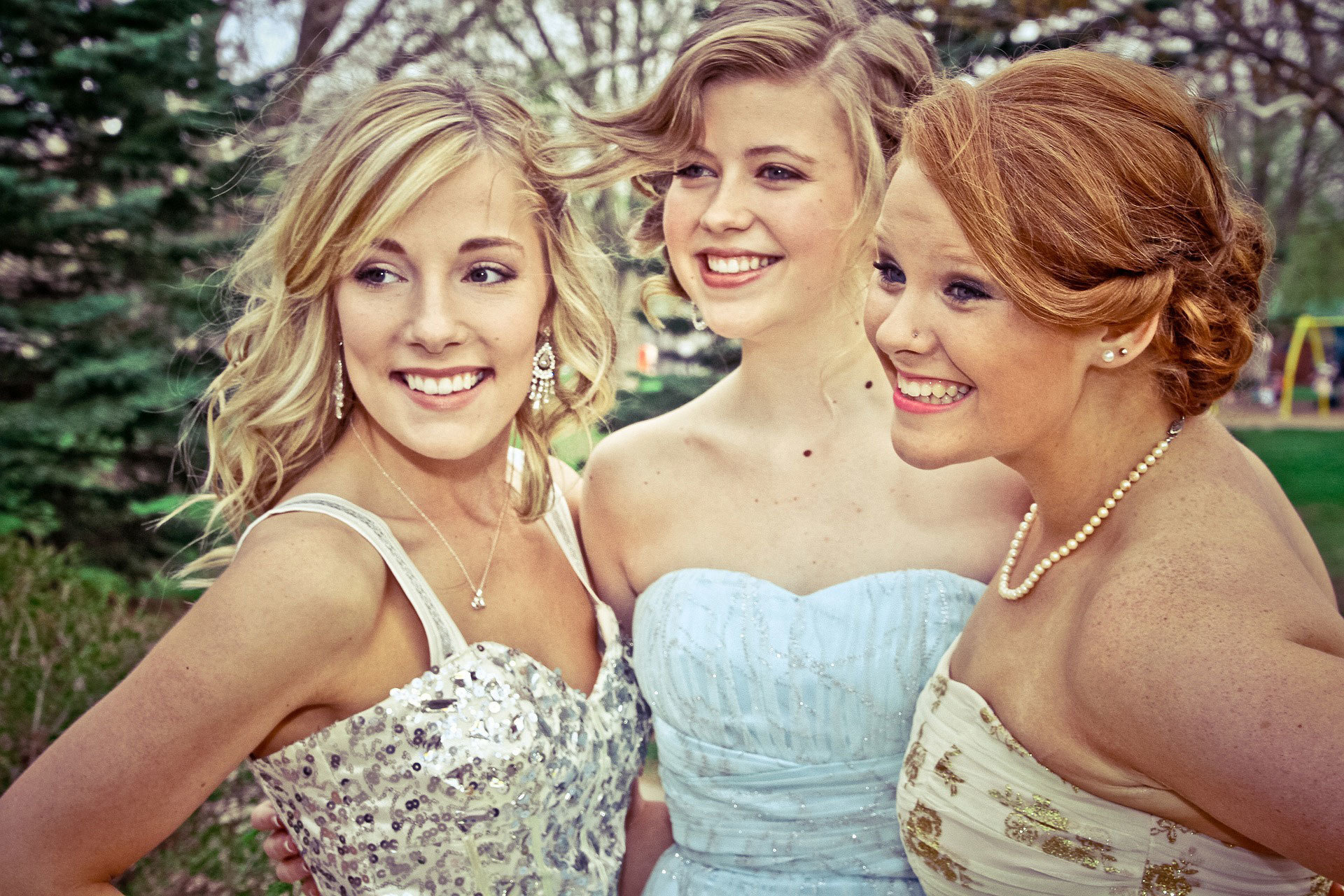 How To Save Money On Prom This Year

Before we reveal our tips on how to save money on prom this year, here are some fun facts: The word “prom” can be traced all the way back to an 1879 issue of the Harvard Crimson, in which the author makes fun of Yale students for being so cheap that “neither the boat club, nor the ball club, nor the junior prom” could get them to spend their money. Sick burn.

It wasn’t until the 1930s that prom became a nationwide high school tradition, getting even bigger in the 1950s, when teens started leaving the school gym setting behind in favor fancier venues like hotels, country clubs, and reception halls. Following a drop in popularity during the 60s and 70s, prom came back strong in the 80s and 90s, cementing its cultural importance with movies like Pretty In Pink, American Pie, and Mean Girls. Prom is still riding this wave of popularity today, and is seen as a right of passage for teens across the country.

With the evolution of prom comes the rise in demand for higher quality entertainment, fancier venues, and the trendiest fashions. All of this can, of course, lead to higher overall price tags for the big night. Just take a look at these average costs from around the country.

Surprised? We were too! Pretty sure that what we spent on prom was nowhere near $700.

After seeing this information, we thought we’d give you some ways to save money on prom this season.

Don’t Get A Live Band

You might think we’re showing some favoritism here, but hear us out. Live music can be wonderful, but bands that specialize in events like prom usually average 4-5 members at least. The cost of paying 5 people to perform for an entire night is always going to be much higher than having a professional DJ. Plus, the band will undoubtedly need to take a break at some point during the night, so you’re actually paying more and getting less!

And if you’re looking for a Chicago prom DJ, Hot Mix Entertainment is the one that will keep you moving all night at a worthwhile price.

Get A Dress For Less

Finding the right dress can be a struggle, and also can be one of the biggest expenses for prom-going teens. But if you’re thinking ahead, you can do your shopping during the off season and get a better deal! Otherwise try looking for something a little more versatile that you’ll be able to wear to a future event!

Also be sure to check out apps like Poshmark for great deals on used, name brand dresses.

Going to a typical menswear chain for your suit or tux will almost always result in a higher price for an outfit that looks exactly like everyone else’s. New online outlets like the The Black Tux have an impressive selection of tuxedo and suit rentals at affordable prices. They also offer free shipping, and a home try-on program that makes it easy for you to choose the look that suits you best!

Taking a limousine to prom is practically part of the tradition at this point. But the cost of renting a limo or party bus for pickups, photos, dinner, the dance, and the afterparty can put a huge dent in your budget. As long as you’re old enough to drive, why not provide your own transportation? Find some friends to carpool with so you can each take turns driving throughout the night and keep the fun going!

If you don’t have your license yet, there’s no shame in getting dropped off and picked up!

Let us know what other ideas you have to help save money on prom this year!

How to Give a Great Wedding Toast

5 Reasons to Hire a DJ for Your Chicago Corporate Event

5 Things To Do When Choosing A Chicago Wedding DJ 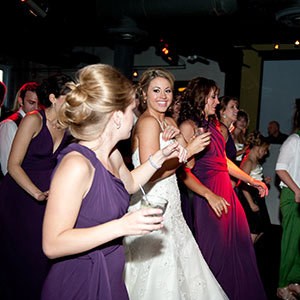 The Benefits Of Having An All-In-One Venue For Your Wedding
How to Give a Great Wedding Toast
5 No-Brainer Reasons to Hire a Chicago DJ for your Corporate Event
5 Things To Do When Choosing A Chicago Wedding DJ
Give us a call! 1-773-278-2222